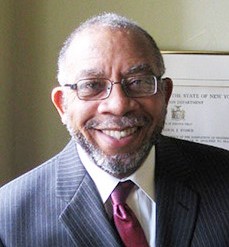 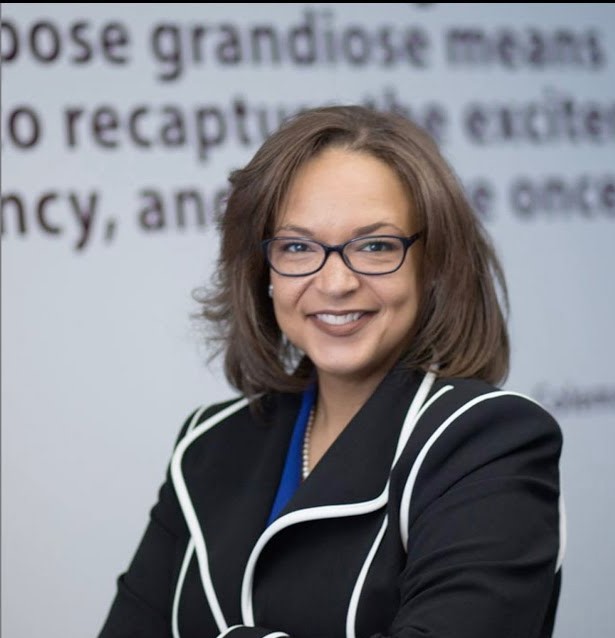 A 3D visualization and virtual production company, Wolf VR’s mission is to visually capture their client’s imagination, looking through their eyes, and transform their desires into reality. They’re proud to be part of Detroit’s revitalization.

Founder and owner, Michal Catari holds a degree in architecture and has years of construction experience. See a video of Wolf VR’s work and their website here.

SpaceLab Detroit is pleased to welcome Louis Fisher and his firm Architecture & Urban Design, PC  to our shared office environment. Louis believes that architecture is art that makes a difference in people’s lives – art that must be useful and make good use of the limited resources of the Earth. A&UD has been a part of Detroit’s evolution and reconstruction for nearly two decades, and continues to provide architecture with the assistance of creative and culturally diverse staff that reflect the strength of our community. Read more about Architecture & Urban Design, PC on their website.

Headquartered in Ohio, Berardi + Partners is a full service, multi-disciplinary Architecture, Interior Design, and Engineering firm with over 40 years of experience. We’re happy to announce that they’ve opened their first Michigan office in SpaceLab Detroit. See more about the firm and their projects on their website.

Bryan Cook, who leads the Detroit team, is also president of the Detroit Chapter of the National Organization of Minority Architects.